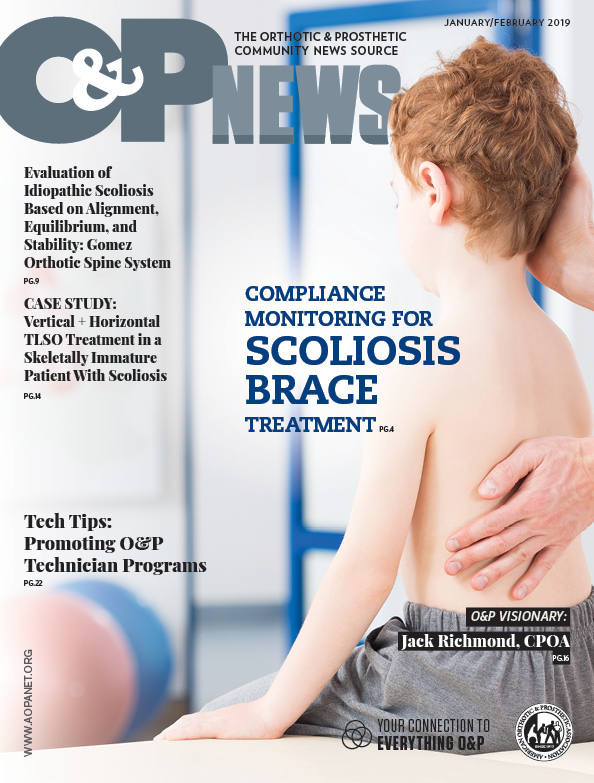 The contents of this article were developed under a grant from the National Institute on Disability, Independent Living, and Rehabilitation Research (NIDILRR grant number 90BI0010). NIDILRR is a Center within the Administration for Community Living (ACL), U.S. Department of Health and Human Services (HHS). The contents of this article do not necessarily represent the policy of NIDILRR, ACL, or HHS, and you should not assume endorsement by the federal government. 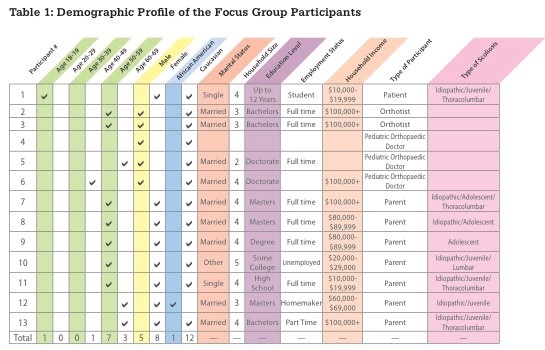 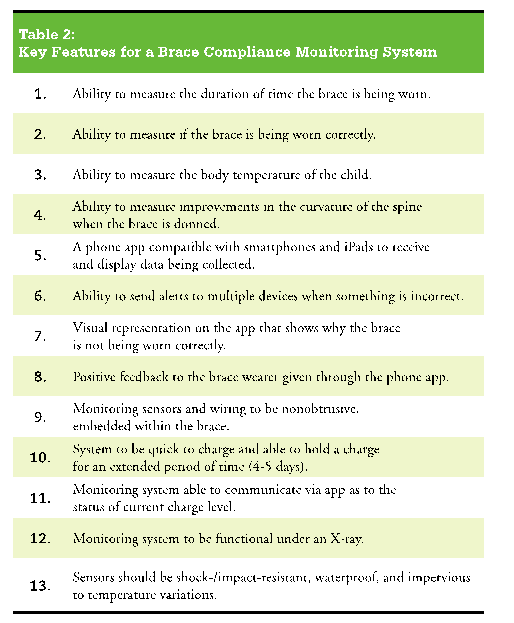 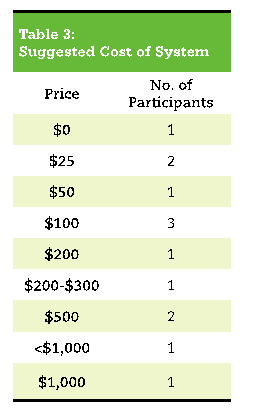 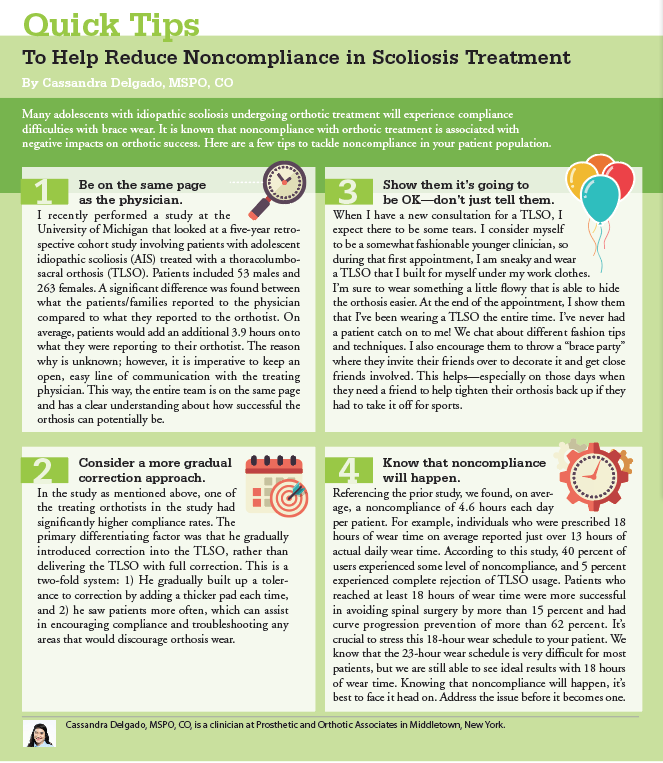